Some of the side characters appearing in the books of the Rocky Creek Series have been so much fun to write and there are some who I think deserve a story of their own.  In this first novella I wanted to write about Veronica from What it Takes.  She is a great character who finds herself deeply impacted by the events of What it Takes and in this story she takes a first step to her own happy ending.

Novella 1: In Too Deep 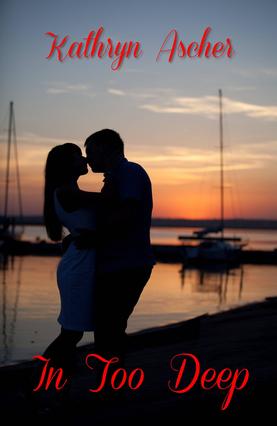 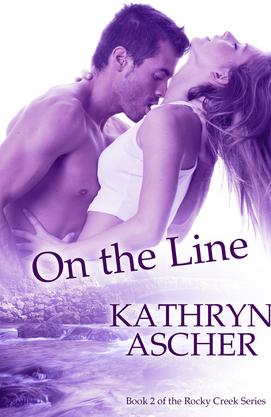 After graduating college, Kelsey Morgan left her small-town Virginia roots to make it in L.A. After years slogging in commercials and music videos, her movie career is finally taking off. But she’s still miles behind her current costar, Hollywood playboy Patrick Lyons.  Kelsey does everything she can to avoid Patrick off-set, hoping not to become fodder for the supermarket tabloids that scour the streets for Patrick, trying to get an exclusive look at him and his alleged woman of the week.

Kelsey has successfully kept Patrick at a distance, and her reputation intact, until her drunkard brother-in-law Richard threatens to ruin everything by selling her darkest secret to the highest bidder. Now the victim of blackmail, Kelsey has nowhere else to turn but to Patrick’s arms.  But can he be trusted? Or will the past destroy them all before she can find out if he’s the hero she needs? 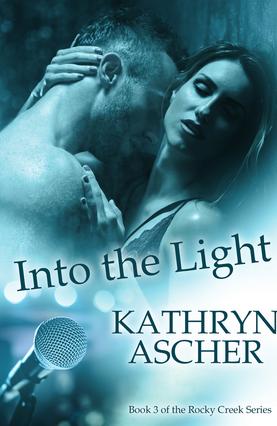 Book 1: What It Takes

Book 3: Into The Light

Rocky Creek is a small town in the mountains of southwest Virginia, much like the town where I grew up. This series is about what happens to Rocky Creek's inhabitants as they deal with life's problems and find love along the way.  My characters live in the contemporary world and deal with real life issues, but they all come back to their roots of the traditional small town values of loyalty, honesty, and family.  I hope you have as much fun reading them as I have writing them!

​Veronica Madison is growing tired of the carefree hookups she’s grown accustomed to during her career in Hollywood and longs for stability in her personal life. Nothing drives this point home more than watching her friends during their annual Spring Break trip to Clearwater, Florida. Keith Brooks aspires to go to culinary school, but for now, he’s perfectly happy earning his living on the water. He and Veronica ran in different circles in school, but he’d be foolish to say ‘no’ when she wants to spend more time with him. He knows she’s out of his class, and as their time alone on his boat grows more passionate and their feelings for each other deepen, Keith can’t shake his insecurities. Can he overcome his doubts and be the anchor she’s looking for? Or will the cruise be over before the “ship” gets out of port?

Jackson Harris fell in love with his best friend’s sister, but at her brother’s request, he stepped out of her life to clean up his act. When he was ready to declare his love to her, she rejected him, sending him back into a tailspin of bad behavior. Four years later, he’s focused on his struggling band and the women who want him, while still trying to forget the one who didn’t. When she suddenly shows up as his band’s new manager, he realizes that, despite his best efforts, his feelings for her haven’t changed a bit.

Kerrigan Dodd has spent the past four years living in Europe, trying to forget that Jackson, the only man she’s ever loved, walked out of her life six years earlier. After returning home, the last thing she expected was that her new job was to manage his failing band. To make matters worse, she barely recognizes the boy she fell in love with in his band persona, and the prospect of spending so much time with him has her questioning her ability to do her job.

As Jack and Kerrigan work to turn the band around, they struggle to overcome the secrets that have kept them apart. Just when they’re coming together, on both fronts, other forces conspire to keep them from reaching their goals. Will they be able to put the past behind them and clear the way for their future? Or are their current differences too much to move beyond?

Janelle Wagoner kept a lot of secrets for her husband, but the one she tried hardest to protect was her own. She never suspected he knew or that he would choose to reveal it in such a dramatic way. Now that he's gone, leaving behind her and two children, Janelle is left to pick up the pieces and try to put her life back together before it's too late. Nathan Harris has only ever loved one woman, despite the fact that she was married to someone else. After learning that she has been hiding something from him, he's faced with a tough decision: With everything at stake, will he walk away from her for good, or will he lay it all on the line to win her back? 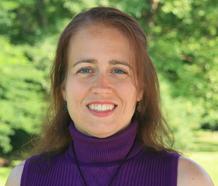 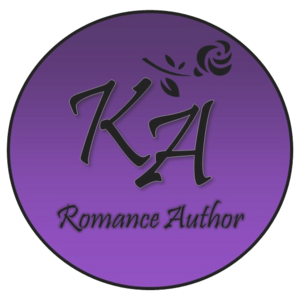 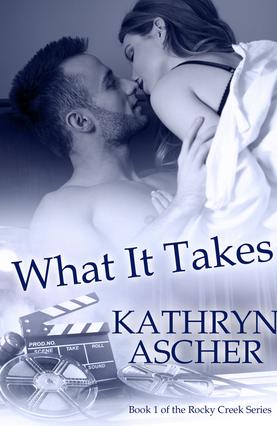