The inspiration for Kathryn’s first novel, What It Takes, came during a trip to the grocery store. In the checkout line, she amused herself with a tabloid article about a movie sequel she was looking forward to seeing. She read an interview with one of the actors who, when asked if he was dating his co-star, replied that he thought fans confused the characters with the actors and saw what they wanted to see. Kathryn began to wonder what would happen if the actors themselves got confused about their relationships and feelings—and a book was born. 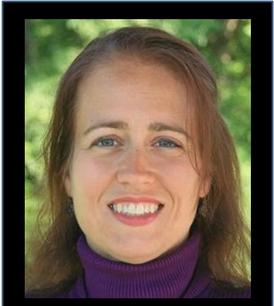 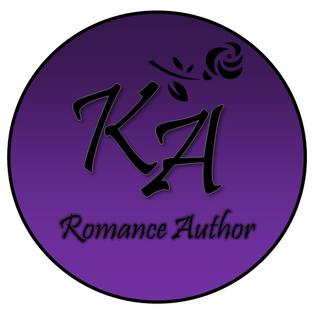 It wasn’t until after the birth of her third child and a blind book exchange that Kathryn decided to give writing another try. When she picked up her first romance novel, she immediately knew that was the genre for her. She was drawn to the strong lead characters and the quirky secondary characters, the settings, the humor, and most importantly the feelings of falling in love for the first time. She hopes that her readers enjoy these aspects in her writings as well.

Born and raised in Virginia, Kathryn Ascher tried her hand at poetry and fiction in high school, but put it all aside when she went to college. After graduating from Virginia Tech with her degree in communications, she married her college sweetheart and went to work for a local radio station. After her first child was born, she became a stay-at-home mom and began spending her free time crafting and reading.

Kathryn resides with her husband and three children in Land O' Lakes, Florida